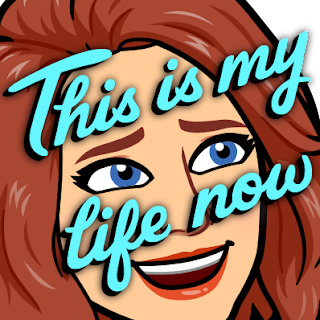 After wanting to know how or when I became a medium, people often ask what it’s like to be a medium or what a typical day is like. How do you sleep? Do they wake you up at night? How do you get anything done? Do you see dead people everywhere you look? Are you surrounded all day, every day? When I sat down to respond to these questions for this blog post, the first thing that popped into my mind was Forrest Gump’s famous quote, “Life is like a box of chocolates... you never know what you’re gonna get ”, because there truly is no typical day when you spend as much time with the dead as you do the living. That being said, I’m hoping the following explanation and examples will give you an idea of what it’s like to live between two worlds.

To start with, I should explain that I deal with not just your friends and relatives, but other types of spirit entities as well over the course of any given day.  I do not see “ghosts” (earthbound spirits) or “spirits” (the term often used for those souls who have crossed over) 24/7, and I still do the routine things that I always did relatively unimpeded, but some days walking the dog or running errands can be interesting to say the least. It takes a ton of energy for both ghosts and spirits to make themselves “solid” enough to be seen (aka an apparition), so I usually just get tingles on my head or elsewhere, which lets me know that someone from the Spirit World is present and would like to communicate. At that point, I tune in and see them as a projected mental image. Less often, if they are earthbound (usually because they are confused or "stuck in a loop”, or have decided not to cross over for one reason or another… more on that phenomenon in a future post) they may appear more solid in form simply because they are on the same plane, or “closer”. This also happens when spirits who have crossed over come closer to pay me (or anyone who has “seen a ghost”) a visit.  They do this when they know someone will be able to see them, which means I run into them or “see dead people” a lot more often than most of you, who may have seen your deceased family member(s) or some random spirit at the foot of the bed once or twice. 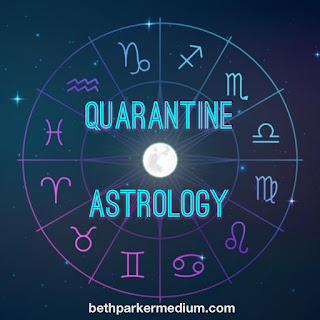 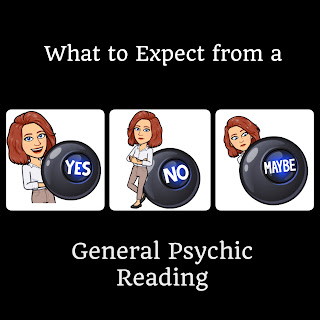 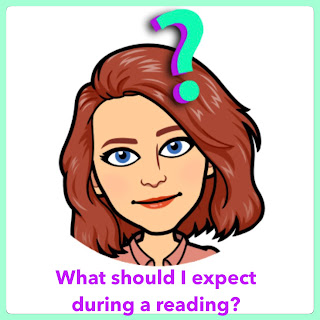